IoT Series - Part 1: What is the internet of things, and how it is used? 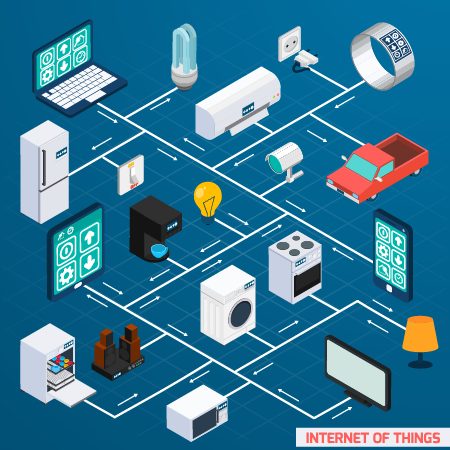 The Internet of Things (IoT) explained

The Internet of Things (IoT) is the name given to the collection of connected objects that "talk" to each other. This protocol of machine to machine (M2M) communications is what makes the IoT different from the internet as we know it: User interaction is still an important part of the process, but only with the device itself, or through an app.

Its aims are to gather data to inform decision, facilitate communications, make processes more efficient, and help its users act by simplifying interactions with complex systems. The strong reliance on data in today's world is what makes the IoT a candidate to lead the 4th industrial revolution. Analysts predict that half of businesses models and services will rely on or use an element of IoT by 2020 (Read more...). It is also seen as a technical revolution, as it uses newer communication networks for their security and efficiency purposes, artificial intelligence to analyze the gathered data, and computing devices smaller than ever.

The Internet of Things (IoT) and its challenges

The main challenge lies in the protection of the connected objects. The IoT being such a vast number of connected devices, it is appealing to crackers (hackers with potential malicious intent) as it can be programmed into an automated cyber-army. As they are unmanned, sometimes not updated or left with default authentication settings, they can be easy targets. There have been scenarios of mass targeting, such as with the Mirai Botnet. It was a series of cyber-attacks including one on a service provider (Dyn) in October 2016 that used malware infected IoT devices throughout the world that led to a massive part of the internet going down, including famous websites such as Netflix, Twitter, Reddit, CNN, the Guardian… (Read more...). But, it was reported that the use of weak passwords, and in some cases the lack of passwords, caused the connected devices to be made vulnerable to cyber-attacks.

However, being aware of its challenges, the IoT remains a technology of choice for many operations. With safety measures in place, encryption of the collected data, and controlled access to any of its layers, stable and secure solutions can be built upon the IoT. Many systems are in places today to protect IoT devices, with automation to change passwords, two-factor authentication, frequent security updates…

The Internet of Things (IoT) as we interact with it

The IoT has slowly been introduced in the homes of consumers. Primarily through smart home objects, such as digital assistant (Alexa, Cortana, Siri, Google Assistant), smart lightning (Philips Hue, IKEA) or security cameras (Logitech), but also behind the scenes with smart electricity meters or connected lifts (Read more...).

Its impact can also be seen on the transportation sector. Cars have seen a lot of improvements such as with tracking equipment for young drivers, automated driving or vehicle performance monitoring that need a multitude of sensors. Mass transportation has also seen massive changes in fleet operations with real time alerting of events and delays, in traffic management with smart motorways (Read more...).

Its use in the industrial sector has grown even more rapidly, as the insights it provides can help businesses being more efficient by saving time and energy, reduce accident risks and waste, or monitor their environment. It allows for data to be gathered efficiently and at low cost, transmitted to the appropriate personnel, and to advise on how to act (Read more...).

The next instalment of this series is planned to come out in august, so stay tuned! 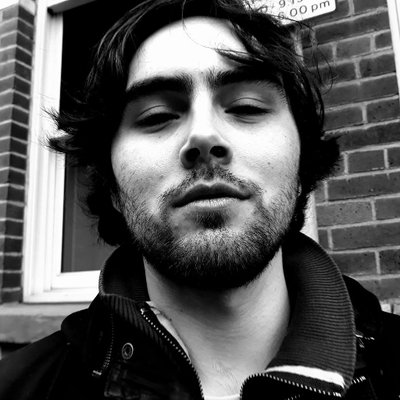